Born and educated in the island of Tenerife, he studied Fine Arts at La Laguna University, where he learned the different techniques of the trade. But his inspiration flies outside the borders and it materializes in various aesthetic categories.
Since then, more tan 2 decades, he develops his work in Puerto de La Cruz in solitaire, that is a very highmark actitude in his work.
He is in all its magnitude an abstract artist. His work does not comes from his memories or images in his mind, but rather distorts reality and transforms it into a scenario of dreams where it shapes his interpretation.
His career in the field of abstract painting agglutinates several languages in a wide diversity of graphics, displayed in his works throughout his artistic career. His work is a mosaic of styles and his artistic production does not make distinctions based on the graphic support: painting on canvas, burlap, cardboard, paper, full of sweeps, blemishes, dotted , without evocations, even vaguely, to figurative images or recognizable signs.
He uses mixed technique in an irrational and unpredictable way, and the strength of his work comes from their own experiences, especially the most traumatic ones such as loss, but also of the emotions that awaken the discovery, the anxiety, the real and imaginary journeys and the influence of their surroundings.
Like many neoplasticians, Jesús Torrez is an excellent fashion designer.

What I left for you

For you to hear me

Bending over in the afternoon, I throw my sad nets

Here, I love you

Almost out of Heaven- II 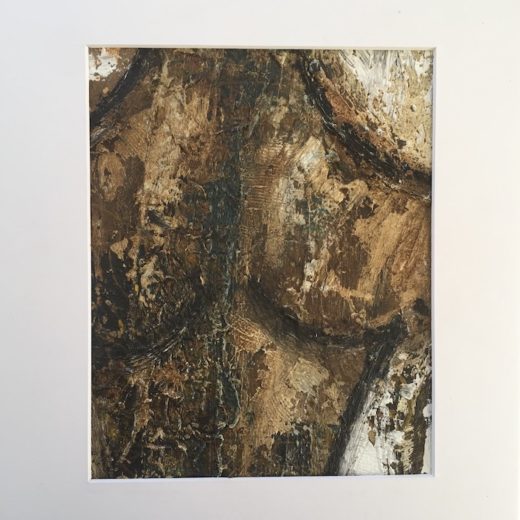 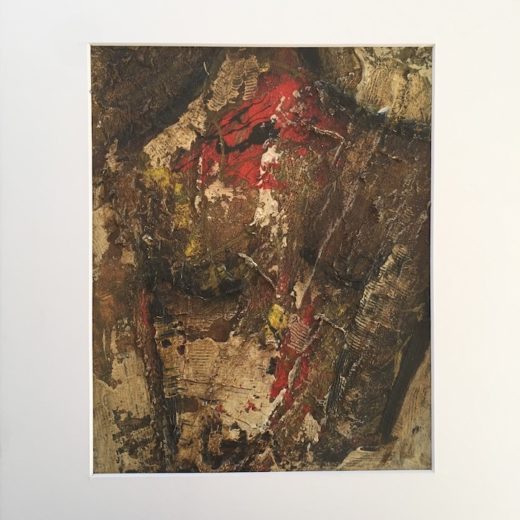 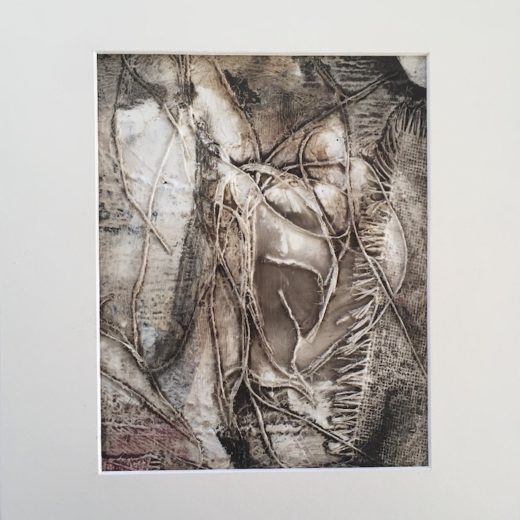 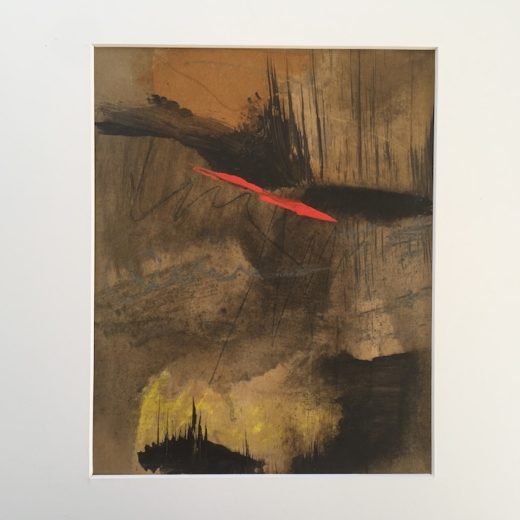 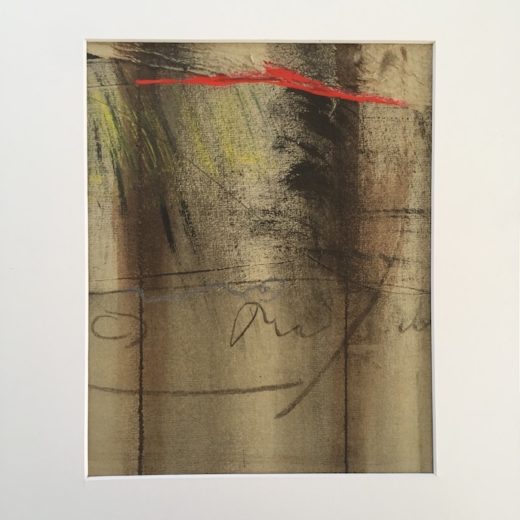