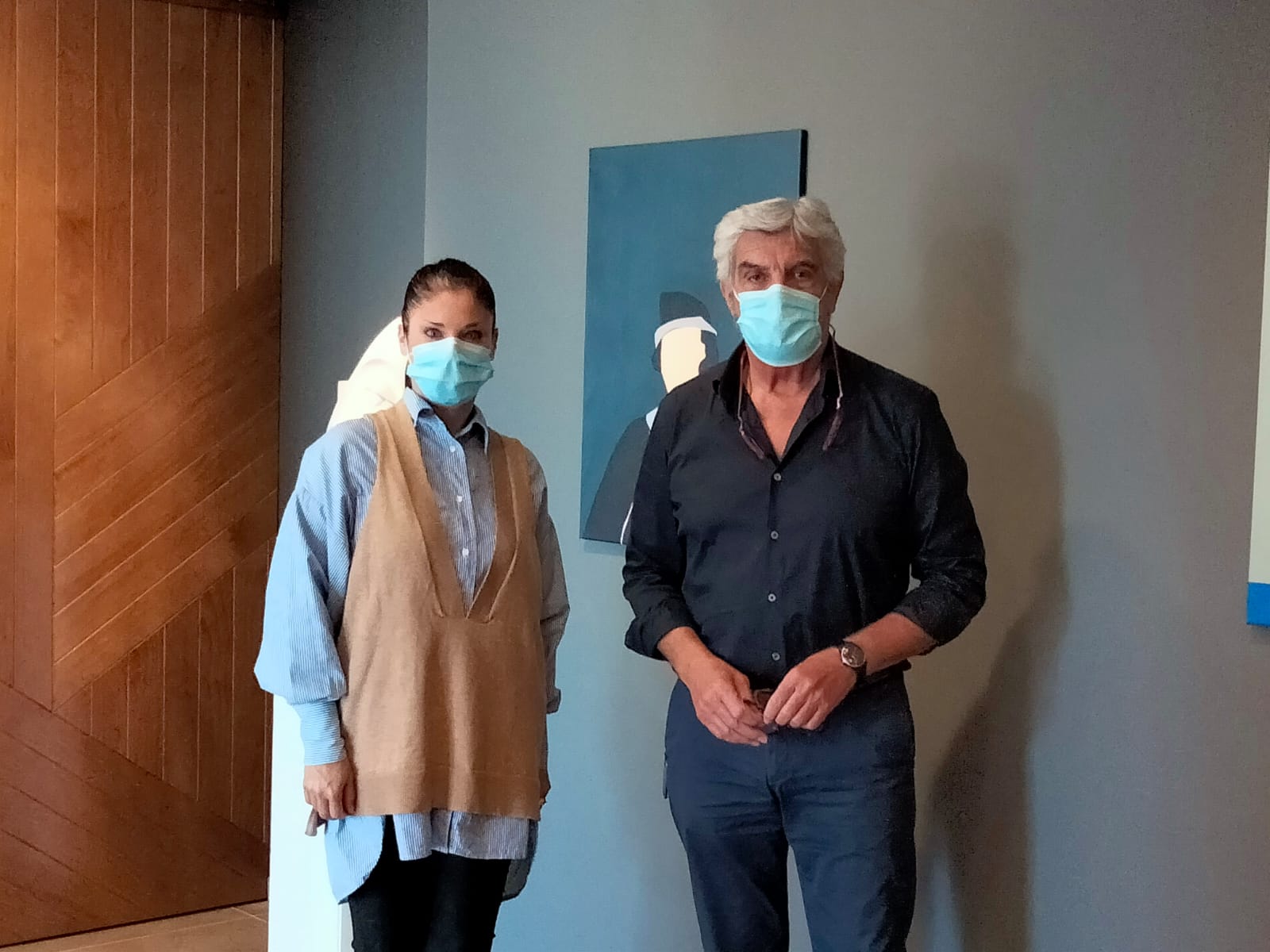 Lanzarote Art Gallery by Eduardo Fariña Art Collector, is pleased to invite you to the inauguration of the exhibition on january 29 from 20:00 horas

Identity & Travellers, deals with several key references to contextualize the identity and the first actions of tourism, such as the territory, the trip and the experience of the traveller in Lanzarote. Throughout the 19th century many women visited the Canary Islands, some of whom were of great importance to the archipelago, such as Elizabeth Murray, Anne Duncan, Isabelle Burton, Marianne North, Anne Brassey, Frances Latimer and Mary Henrietta Kingsley, among others. Olivia Stone was the only one who dared to visit the whole archipelago with the firm intention of concluding her extensive and important work where she reflected all her exploratory experience in the different routes of Lanzarote and other islands through her written work “Tenerife and its six satellites”, being considered the first tourist guide of the Canary Islands and a faithful reflection of the islands at the end of the 18th century and beginning of the 19th.

The difficulty of travelling as a woman in the 18th century was far-reaching. The audacity to venture into trips reserved exclusively for men meant that any woman willing to leave her daily routine and tasks would be put on the back burner, and would have to endure considerable invisibility. Her task was to be the woman of the home, the woman of the family, the woman wife, the woman mother…; all under the submission of the doctrines of the Victorian era. Thus, part of the exhibition alludes to the loneliness of women in the moment of discovering and exploring for themselves the place or non-place they visit. A liberating state that is outside the focus of the standards of the doctrinal and stereotyped society, women feel comfortable in distraction, being able to take their curiosity into the unknown.
Guacimara Hernández