ANNABEL GONZÁLEZ (Barcelona – 1973)
As a film enthusiast, he devoted himself to participating in various short films when he was young, and ten years ago decided to enter the world of photography, developing a collection of street photography, which resulted in a markedly urban character, in search of spaces where individuals, as supporting actors, wander like lost, inert and superfluous figures in the immensity of the structures that surround them. In some cases, sky and cement, crystals and chariots that give shape to light-dark or also closed spaces that seek to subjugate the presence of human beings and give greatness to their existence, based on lines, geometries and unique architectural spaces.

Despite his late start in photography, he is beginning to stand out in photographic competitions, and his curriculum includes first prize in the Agemaz 2013 photography competition, a finalist in the II Sky Gallery Arts Photography Competition or finalist in the XVI LEGAZPI HIRIA 2015 Photography Competition, among others, having taken part in several collective exhibitions for the Sky Gallery (2014), Collective Exhibition in Galeria Abartium (2018), Collective Exhibition in the XXVIII Muestra Internacional y Multidisciplinària de Arte Contemporáneo in Castell de Montesquiu (2019), Collective Exhibition in the IIXI Mostra Internacional i Multidisplinària d’Art Contemporani a l’Espai de la Fundació Claret de Barcelona (2019) and exhibit in the Feria de Arte Donostia Arteam de San Sebastián (2014).
He has also made the back cover of the album “L’home sense dits” and the video clip “Massa tard” by the Catalan singer-songwriter Jordi Farreras, where his visual style is perfectly captured and vindicated. 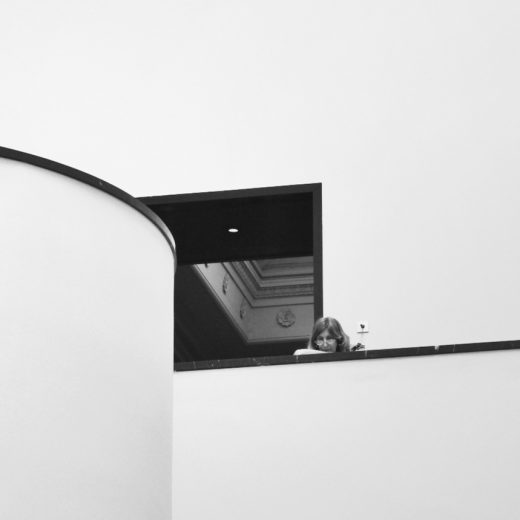 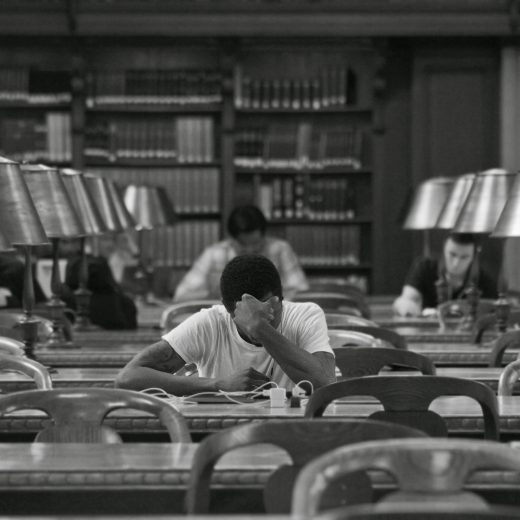 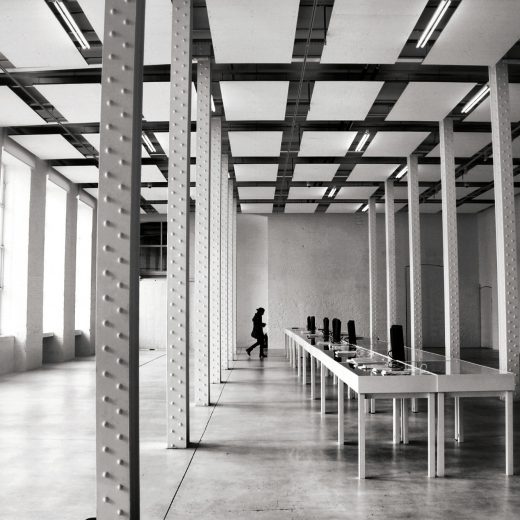 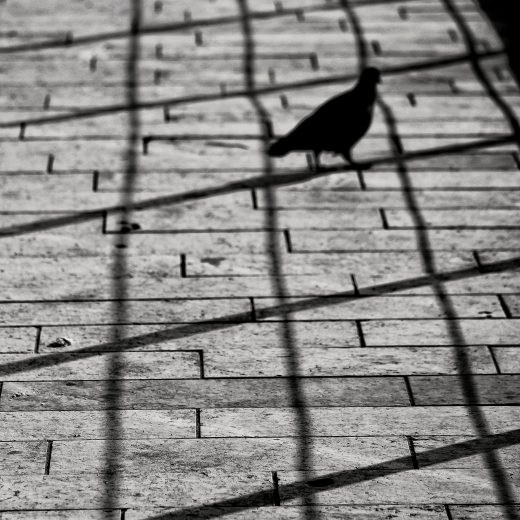 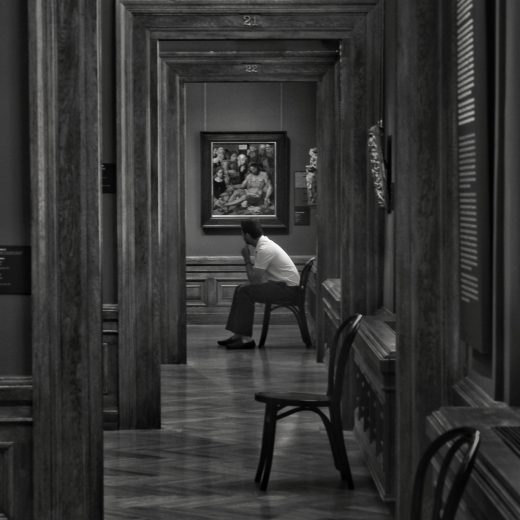 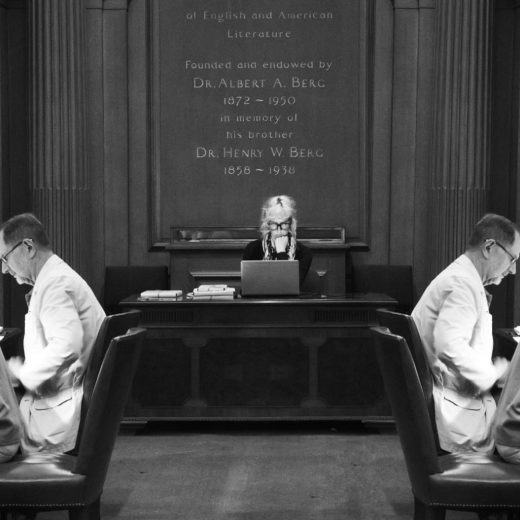