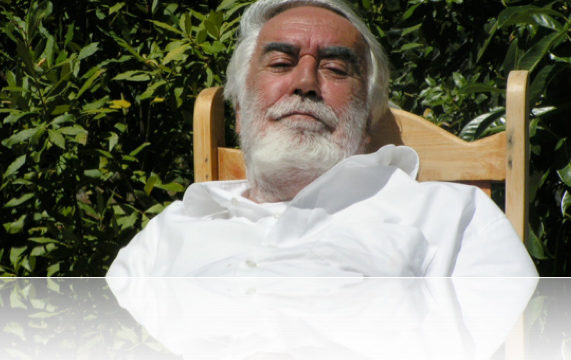 Modesto Roldán divined the world of solitude by mixing in equal parts the beauty and serenity that awaits on the threshold of death. This is why he is so close to Leonardo da Vinci, and he loves painting so as not to offend wisdom.

Thanks be to whomsoever, Modesto Roldán has not yet lost a certain air of rusticity, of those happy fields where the unconstrained souls of all Parnassus’ goats gambol in happy freedom without a stitch of silk or sackcloth to hinder their frolics.

The conservative man believes God takes pity on those who have but a single dream, and the revolutionary proclaims that water too has its history. Modesto Roldán does not inspire pity, because he dreams a thousand dreams, all orchestrated by the common theme of woman, that subtle and insinuating uncertainty.

Modesto Roldán is painting denuded, a nakedness that exists only to be caught by that rare brush the gods bestow with such calculated parsimony. Cicero said that all pleasure is a stimulus, a spur to vileness,  and indeed we all live our lives on the tightrope spanning the chasm of Hell. Only art can save mankind from Old Nick’s cauldron.

11 May 1916 – 17 January 2002) was a Spanish novelist and short story writer associated with the Generation of ’36 movement.  1989 he was awarder with the Nobel Prize in Literature